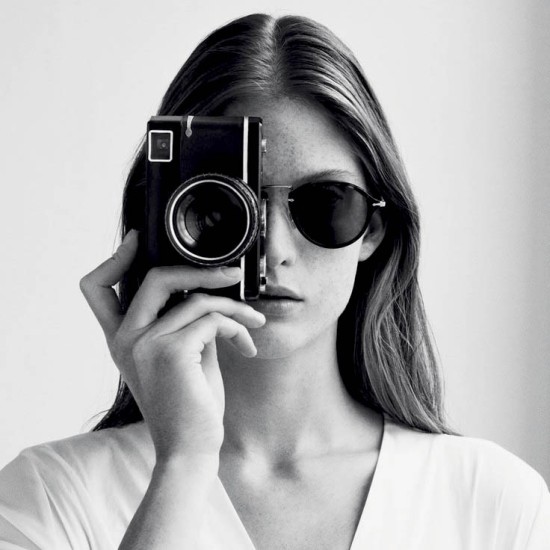 According to Julia Cameron, author of smash hit The Artist’s Way, there are two kinds of people: innovators and conservers.  As artists, we are most often innovators: we create and invent, experiment and explore.   Those who work with our work-agents, managers, publishers, gallery owners, curators, producers- are conservers.  As Cameron maintains, “conservers focus not on the forward-moving edge but on the known territory of ‘how it’s done’ and ‘the way it is in business’ and ‘what will sell.’  They tell us not how to skin the creative cat a new way but how the cat has already been skinned before.  They talk about ‘what works’ rather than ‘what could work.’  They say things like ‘that’s not how the business runs.'”

To me, the innovator and conserver are not so much people who inhabit opposing spheres of the creative process as much as states of our own mind.  The innovator is our “creative” self: optimistic, free-spirited, reckless, a little crazy.  The conserver is our “practical” self.  Whereas the creative self longs to make an offbeat indie film, the practical self hesitates: “But it hasn’t been done.”  The practical self concerns himself with probabilities: he’d rather produce a sure thing than gamble on a risky project that might not pay off.  Unlike the creative self who’s adventurous and daring, who plays with possibilities, the practical self cautiously weighs the odds.  What are the chances this will make money?  go viral on social media?  will I spend 2 years writing a novel only to have wasted my time when it doesn’t hit number #1?

The practical self cares about results.  But a preoccupation with results makes creation a serious business indeed.  Rather than frolic in a meadow of possibilities-compose a song, paint a portrait just because-we become too pragmatic, too sensible when we care about outcomes.

The result?  Too much practicality ends up inhibiting our artist.  Instead of sketch a still life of a bowl of fruit because we find the way the light burnishes a pear beautiful, we doubt ourselves: “No, no,” we think, “still lives are out of fashion…they won’t sell.”

When we quantify the incalculable in terms of monetary value, we forget the real worth of our work: we don’t write a story to be published, to establish a literary name for ourselves-we write because we possess something that yearns to express itself.

How many times a day do we let such shrewd pragmatism dissuade us from following a creative impulse?  How many times do we let our practical self shrink our conception of what is possible?

“What happened to going to grad school?” my mother asked me the other day.

Hearing myself, I sounded so adult: when had I become so concerned with feasibility?  functionalism?  “If I get my masters,” I tried to explain, “I want it to pay off.”

I had become so focused on things “paying off” as if the miracle of learning would only have been worthwhile if it bumped my salary to six figures.  Like a stock broker, I wanted my investments to yield high returns.

“Well,” my mother proposed, trying to address my concerns about money, “your cousin’s work paid for her master’s…couldn’t your company pay for yours?”

Poor mother, she was only playing with possibility and how did I respond?  With figures and charts, with adult rationale for why such a scheme was unworkable.  “It’s not realistic,” I justified, “you know how few companies offer to pay for your master’s?  Laura was just lucky…my work would never pay for me…”

Like many of us, I had relapsed into the role of conserver.  Why?  Why do we tally the demoralizing odds against us?  Why do we let cynicism startle ourselves from our ambitions?  Because to be responsible we have to be realistic?  we have to consider probabilities and outcomes?  What would’ve happened if the Wright Brothers paused to consider the likelihood of attainting flight?  Could you imagine them at Kitty Hawk?  “No one’s ever flown before, plus building this contraption is getting pretty darn expensive.  Better not try…”  Surely, none of mankind’s greatest achievements would’ve come to fruition had their creators stopped to be practical.